WAI Australia has experienced significant growth and made extensive progress in its vision and mission within the Australian aviation and aerospace industries respectively.

As a volunteer-run not-for-profit organisation, our Chapter has developed a number of initiatives which are designed to increase the number of women and girls in the aviation and aerospace sectors as well as providing a strong platform of support programs to assist members through their aviation journey.

The Corporate Executive Board creates a collaborative approach to decision-making around industry issues and assists the Cchapter in the delivery of our initiatives and programs. 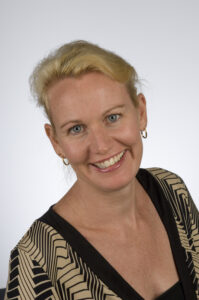 With more than 20 years’ experience in corporate and public affairs and communications, in Australia, Elissa Keenan has held a number of key senior and executive roles in the private sector, aviation and tourism industries, not-for-profit and government.

In her current role of Customer Engagement Manager, Elissa ensures the future service initiatives and key investments of Airservices are aligned to the expectations and future strategy of airline customers and the broader aviation industry.

She is actively involved in steering Airservices strategy around major airport developments including parallel runway programs at Brisbane, Melbourne, Perth Airports; and the establishment of Western Sydney Airport. 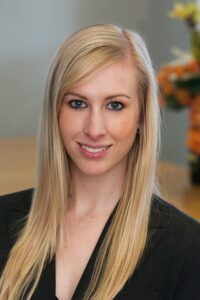 Sarah is currently employed within the role of Regional Development Coordinator with Regional Development Australia working across their STEM Workforce Initiative. Working within a coordination role Sarah works closely with Hunter Region schools and industry to promote the opportunities of STEM careers in the region.

Having lived in the Hunter region her whole life, Sarah is passionate about promoting the regions strengths and opportunities through RDA Hunter’s STEM Workforce Initiative. A particular passion of Sarah’s is the chance to engage and promote the breadth of opportunities within STEM for females.

With a background in Communications, Sarah is a people-person and thrives on building positive relationships with all stakeholders in her work.

When not at work you can find her running around a football field with friends or feeding her coffee addiction at one of the many great cafes in Newcastle.

Boeing Defence Australia is a wholly-owned subsidiary of The Boeing Company within the Boeing Defense, Space & Security business unit and is one of Australia’s leading aerospace enterprises.

The organisation’s 2600 plus employees located at 14 Australian sites and three international locations provide a range of valued, through-life service solutions for some of Australia’s largest and most complex defence projects.

Melynda returned to Boeing Defence Australia after spending two years in Washington DC where she held the role of HR lead for Boeing Global Operations and Chief of Staff to the BDS HR VP, Scott Drach.

Prior to her US appointment, Melynda spent 11 years at Boeing Defence Australia, holding senior leadership roles within HR and in Operations, where she led the Quality and Business Improvement function.

She holds a Bachelor of Arts, with majors in Economics and Industrial Relations from the University of Queensland and a Masters degree in Human Resource Management. 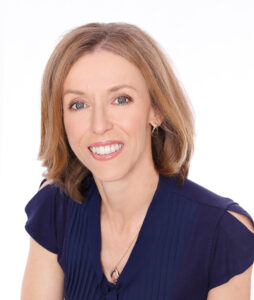 In October 2018 Louise was elected as the 32nd President of the Australian Federation of Air Pilots (AFAP), the first time the pilots’ union has elected a woman to lead the association in its 80-year history.

With almost 5000 members, the AFAP is the largest professional association and industrial organisation for commercial pilots in Australia.

As the AFAP President, Louise liaises with the Vice Presidents, Trustees, Safety & Technical Director, Welfare Director and Council Chairs with regards to the operations of the Federation.

Previously, Louise was AFAP Vice President of Administration and Finance for ten years with responsibility for oversight of budgeting and financial governance matters.

In 2010 Louise established the AFAP Women’s Network, providing a unique forum to identify and pursue industrial and professional issues relevant to women members.

Since its inception, the number of women pilot members has increased by over 300%. 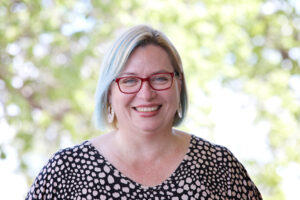 Maxine is the Corporate Services Executive for Recreational Aviation Australia (RAAus) and has worked in the aviation industry for over 13 years. Maxine’s career began in the finance sector working for companies such as Grace Bros and Target, before becoming the Human Resources and Finance Executive for RAAus. In addition to her current role as Corporate Services Executive, Maxine often performs the duties of Acting CEO.

Maxine has completed a Diploma in Work Health and Safety before moving into the finance and human resources sector, and is planning on commencing her studies in workplace law.

Maxine is married with two daughters and two step-sons. Outside of the workplace she enjoys reading, bushwalking, and traveling. Also a keen student pilot, Maxine has flown Lightwings (taildragger), Jabirus, Tecnams, Foxbats, and trikes.